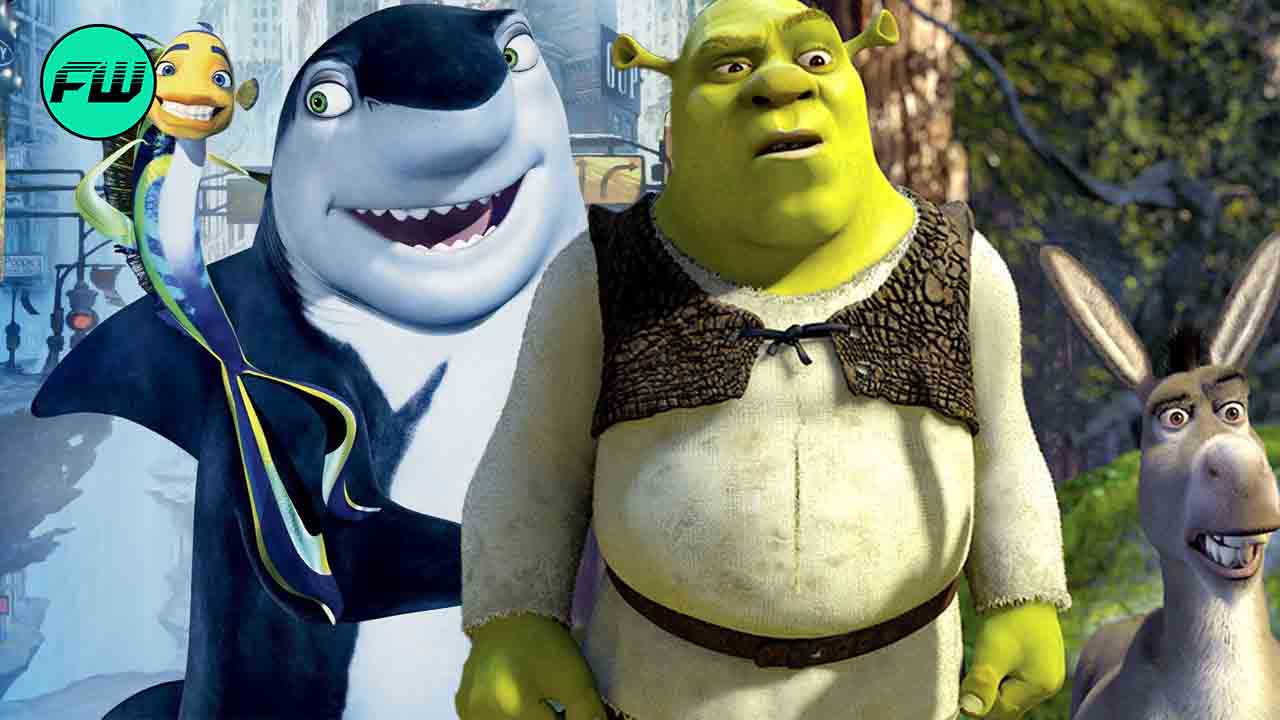 4 DreamWorks animated movies so cool even adults love them

Since 1998, DreamWorks has been one of the most popular animation studios doing a decent job. Since their first creation Antz, DreamWorks has been on Disney’s heels. Although they’ve won two Oscars for Best Animated Feature, there are a few other wonderful films on their list. DreamWorks Animation has brought a taste of silliness and subversiveness to their designs that certainly sets them apart from the rest. Not only kids, but even adults feel a tinge of nostalgia when watching movies. And that’s why we brought a list of 4 DreamWorks Animated Movies So Cool Even Grown Ups Love Them. Let’s take a look at this.

It is one of DreamWorks’ most famous films which also won the very first Oscar in the Best Animated Feature category. The film is loosely based on William Steig’s fairytale picture book named Shrek. The film starred Mike Myers as the voice of our lovable green ogre, Shrek. Plus, Eddie Murphy gave his voice to Shrek’s cheerful sidekick, Donkey. This film is a treat for all ages.

In 2007, DreamWorks Animation produced another popular creation – Bee movie. It is one of their most referenced works to date. The film presents Jerry Seinfeld as a bee that tries to sue the human race for exploiting bees. The reason for the success of this film is its incredible storyline and relevant dialogue. This is one of those rare animated films that an adult will enjoy as well.

Just after Shrek 2, shark tale is the second highest grossing opening film for DreamWorks Animation. The film centers around a story around Oscar (Will Smith) getting into trouble with a white shark named Donald, who is a mafia boss voiced by mafia movie legend Robert De Niro. Oh, and, the concept of this movie is taken from The Godfather!

Kung Fu Panda is a successful franchise from DreamWorks Studios whose journey began in 2008. Fast-forwarding to two other films in 2011 and 2016 and two spinoff series, this franchise has received tons of positive reviews and multiple Emmy (s). It stars Jack Black as the lazy panda martial artist named Po. What’s amazing about this franchise is that it can go just as dark to please its adult audience.

These are the DreamWorks animated films that an adult will also enjoy with children. Tell us which one is your favorite and why. Comment below to contact us.