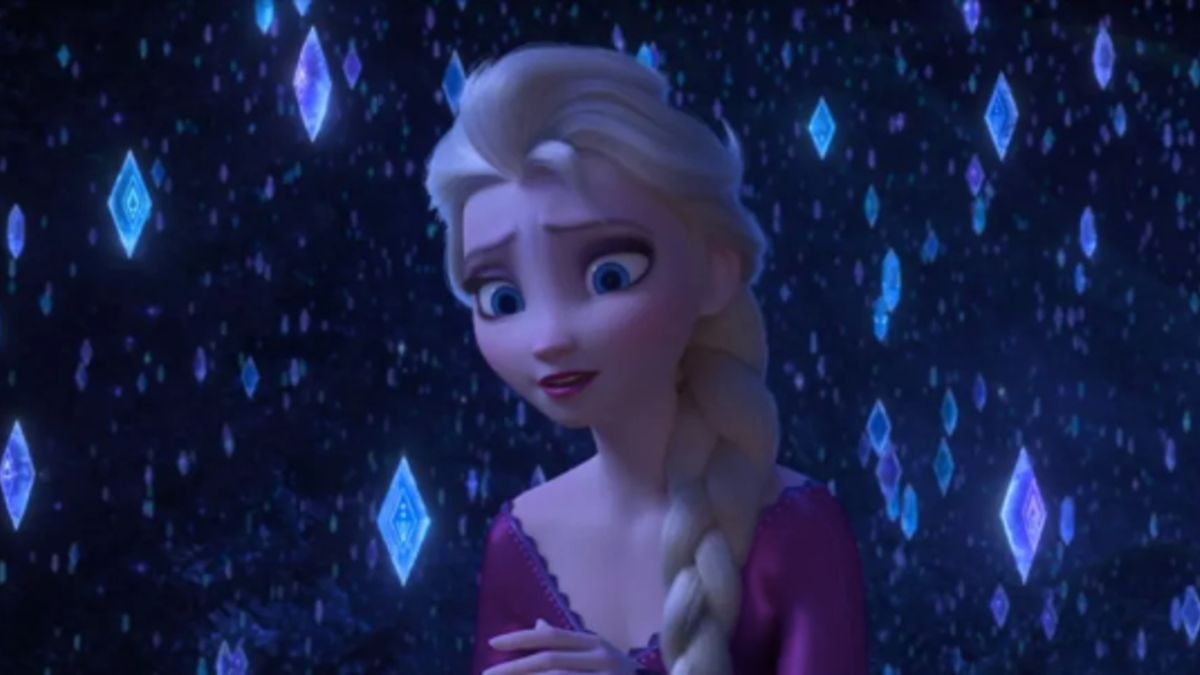 Ah, the Disney movies. The subject that keeps on giving. I’ve already talked about the Disney Renaissance films from 1989-1999, as well as all the Walt Disney Animation Studio films from 2000-2010. Now, I’m going to cover Disney Animation Studio’s most recent films from 2011 to 2020. Consider this my personal trilogy of articles on the subject. But, also consider that Encanto and Raya and the last dragon won’t be on this list, since both of these films were released in 2021.

It doesn’t matter, since the films of 2011-2020 are so spectacular that some might even consider it a second revival. It was a time when a song like “Let it Go” was actually heard on the radio. The era was a period of new films, as well as sequels, and it also represents a time when I feel like society was more aware of the messages they were sending to their young audiences, which is why I would much rather my daughter watch recent disney movies like Moana than classics like The little Mermaid. But enough talk and place in the ranking. Here’s every Disney animated movie from 2011 to 2020, ranked.

Oh, and some spoilers ahead.

Big Hero 6 is set in a high-tech alternate universe called San Fransokyo, where a young robot-loving child must unite with his brother’s health robot and his friends, who become high-tech superheroes, to stop a villain mask. It’s loosely based on a Marvel comic and even has a shocking Marvel cameo at the end. It’s so much fun!

So why, pray tell, is at the bottom of this list? Well, I think that’s just a testament to the quality of movies at that time, since Big Hero 6 is a great movie. In fact, I think the movie is super underrated, and I wish more people would talk about it. The superhero stuff is amazing and the story hits all the right emotional beats.

But, when we have some of the other movies on this list, well, I just didn’t have the heart to put it above any of those other movies. It sucks, but that’s how lists like this work. There must be something down there.

A “bad guy” video game character is fed up with his label, so he wants to do something and become a “nice guy”. But, in the process, he accidentally sets things in motion that could destroy all the games in his arcade. Adventure (and heartwarming antics!) ensue.

Ralph’s Wrecks was the first film of the 2011-2020 era, and it was something totally unique after Tangled (which is better than Frozen). But, I digress.

It’s great to see all the video game references in Ralph’s Wrecks, and I love the third act with the racing, but the rest of the movie meanders a bit for me. Yeah, it’s all fun, but I think some of it isn’t entirely necessary. So while I love it and am super glad it brought Ralph and Vanellope von Schweetz into the Disney universe, I feel like the second act could be a little stronger. The rest totally gives me a sugar rush, though.

A princess must help end the perpetual winter her sister accidentally created in order to unfreeze their kingdom. There’s also an adorable snowman, a moose, and an ice-loving mountaineer. But, why am I explaining the plot of Frozen yours? You have already seen it. And, if you’re a parent, maybe multiple times.

Look I’m digging Frozen. It’s a good movie, and nothing I’m going to say will take away from its cultural impact or significance, but…Frozen is a bit overrated. I love the story, as well as the message that brotherly love is more powerful than any love from a male suitor, but “Let It Be”, as a showtopper, kinda interrupts the stream of the movie, and the other songs are almost as good. Also, the story ends when the trolls come out.

Honestly, I put it at that number because I understand how much people love this movie, and I know the boost it gave Disney that led to a streak of success years after success monumental, but the first Frozen is just ok for me. It’s like that.

After Ralph and Vanellope accidentally break Vanellope’s game, they have to go online to get enough money to buy a new piece. Along the way, Vanellope learns that she may belong somewhere else, and Ralph must deal with her.

Ok, so I KNOW most people prefer the former Ralph’s Wrecks to the second (even if the sequence has a slightly higher critical scorebut one MUCH lower audience score), however, I just think the second movie is better in every way. The first film was a bit disjointed. I mean, you had these old arcade games like Street Fighter IIand Q Bertbut the world of sugar rush felt super modern. I know it’s part of the story – old versus new – but the sequel’s modernism feels much more cohesive and enjoyable.

I also love the emotions we get more of in the sequel, giving Vanellope more to do and consider, and how Ralph feels left out in the cold. Finally, having all the Disney Princesses was the icing on the cake for Wrecks of Ralph 2. So while I really like the first movie, I LOVE the second. It’s just a better movie, overall. I think so, at least.

Elsa hears a voice from there and follows it, only to find the voice is coming from within. Wow, trippy.

Okay, so I’m well aware that this choice might be even more controversial than putting Wrecks of Ralph 2 on the first, but hear me out. Frozen II is the better movie because it has a lot more depth. We learn that Arendelle’s ancestors actually had a very dark past, and the overall tone of this sequel is just darker, overall. Olaf dies (DIES! – but he’s brought back, of course), Anna struggles to hold on to the newly formed relationship with her sister, and poor Kristoff keeps trying to marry Anna, only to be thwarted at every opportunity.

I also like the music a lot more in this one, as it feels more organic to the overall story. The setting is also more interesting. In every way I think Frozen II is the best movie, and you’ll never convince me otherwise. It’s simply the superior film.

A teenager with a calling for the sea embarks on an adventure with a demigod (and a chicken) to bring the heart of the ocean back to its rightful place.

Moana freak out at everything. The songs are beautiful, the story moves at such a fast pace it’s almost a little too fast, Moana is a phenomenal protagonist, and The Rock raises eyebrows. I mean, Moana would be by far my choice for the best film of this period if not for another…

A city where predators and prey live together in harmony sees that harmony disrupted when some citizens begin to go feral. We soon learn that the peace the citizens thought they knew may never even have existed in the first place.

I’ve actually already explained why I think zootopia is Disney’s best recent animated film, but, in a nutshell, zootopia is the best because it really feels like it has something important to say about many different topics, such as race, identity, bigotry, and class. zootopia isn’t just fun (even if that’s it), or just a great movie to watch (that’s it too). zootopia is both those things, and so much more, making it the best movie of this era. Seriously, I love this movie!

Disney doesn’t seem to be slowing down anytime soon with its animation division, and I’m looking forward to its future. For more information on all things company, be sure to drop by here often.