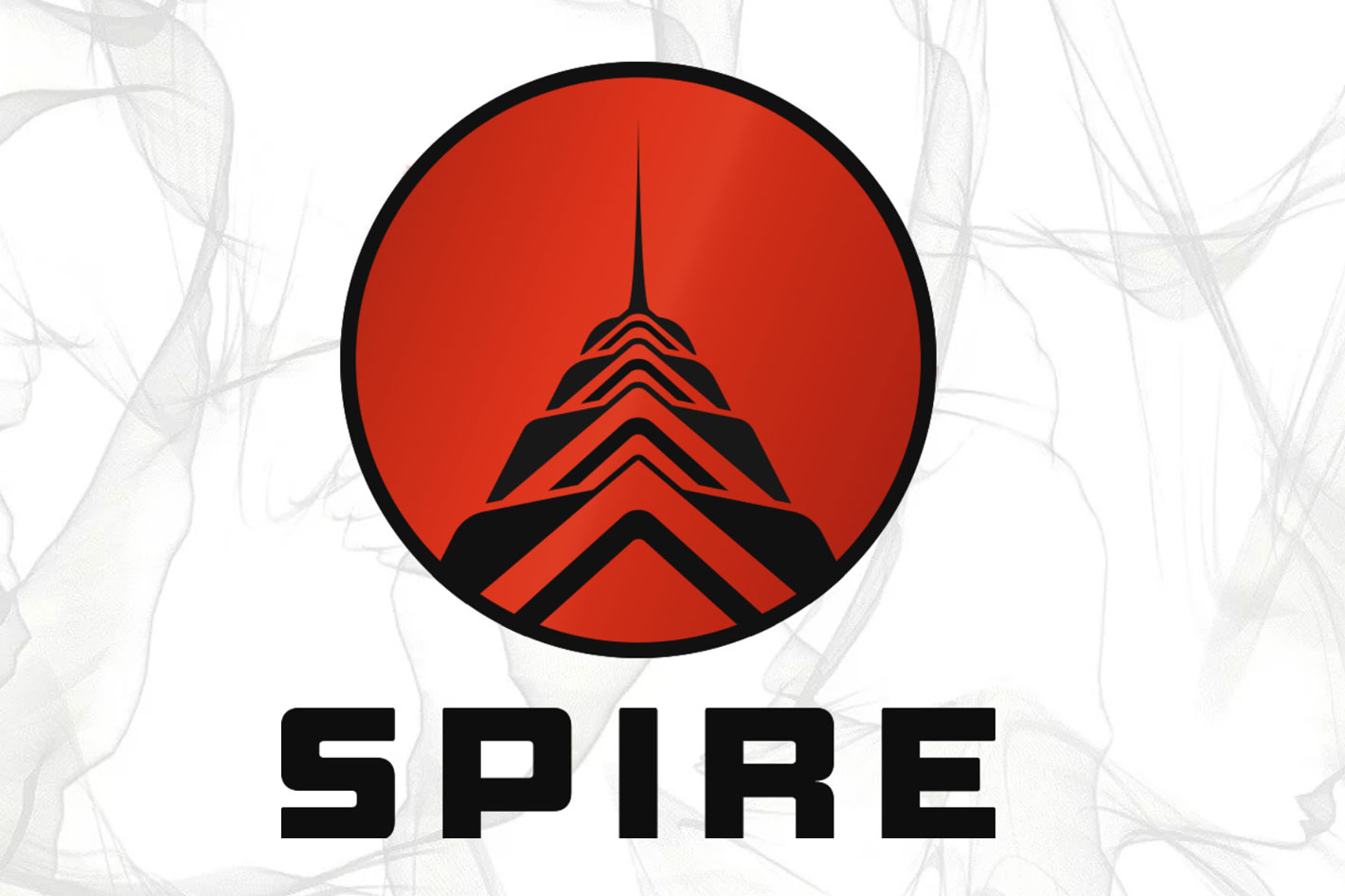 According to Epic Games, real-time workflows will allow teams to refine and visualize animated functionality without having to wait for resource-intensive rendering. Spire will build tools for all departments to create in real time, a paradigm shift for the industry. This will speed up the animation process and improve the quality of collaboration between departments.

Spire Animation Studios is co-founded by Oscar-winning Ratatouille producer Brad Lewis and serial entrepreneur PJ Gunsagar. The feature animation studio will tell original, culturally relevant stories that will resonate with audiences around the world, partnering with both best-in-class talent and emerging creators. The duo bring a new creative voice to animation by applying a leaner, next-gen production approach that combines above-the-line talent and animators with cutting-edge technologies. The studio’s first two projects — Trouble and Century Goddess — are currently in production. 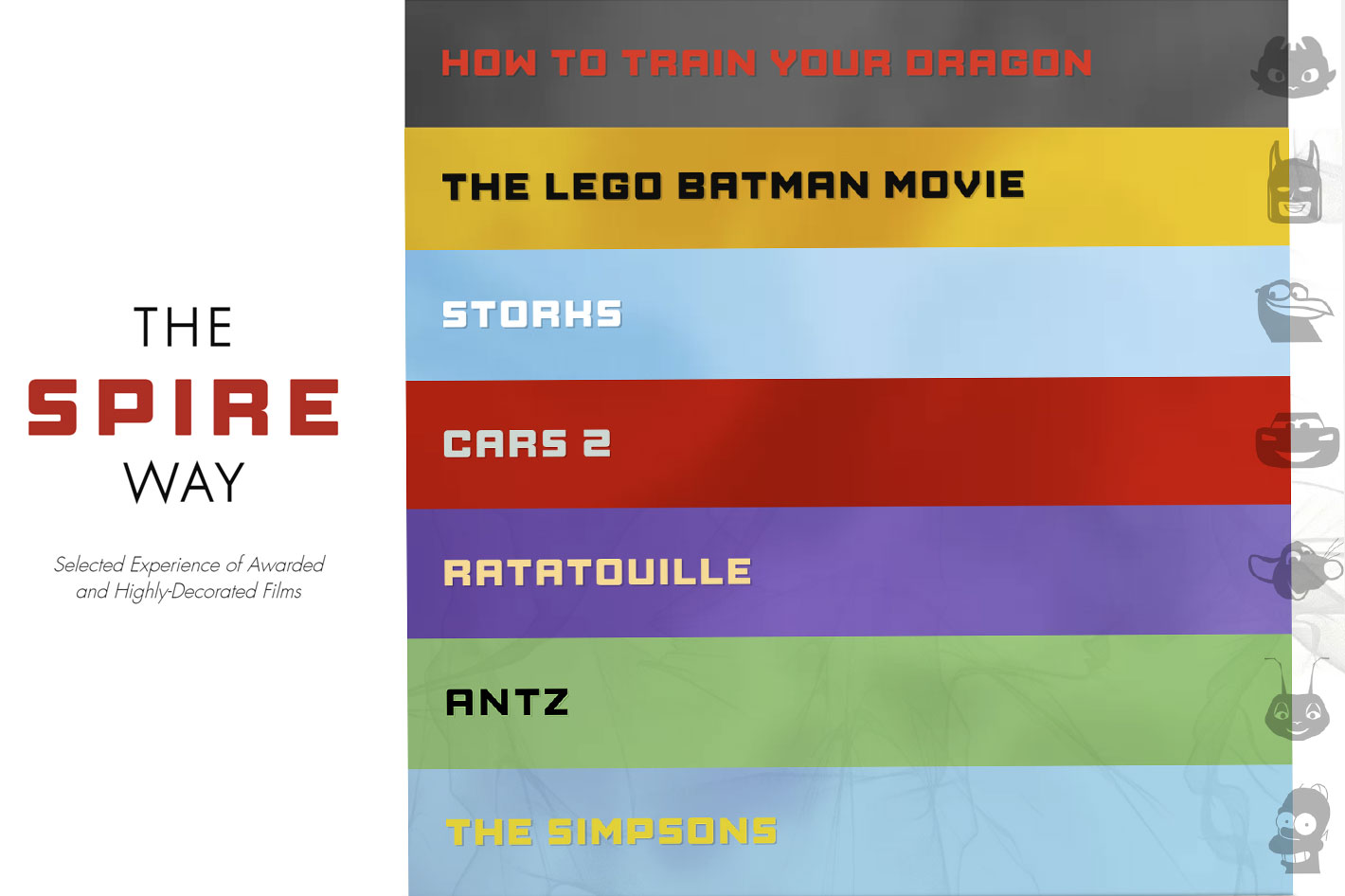 The future is storytelling through virtual reality and augmented reality

“The talented team at Spire has decades of experience, and their work has captivated audiences around the world with heartfelt stories and inspiring characters,” said Kim Libreri, CTO of Epic Games. “They are on the cutting edge of animation and together we will push the state of the art into metaverse entertainment.”

Now, by creating movies in the Unreal Engine, Spire will be able to seamlessly transfer story assets – worlds and characters – into the metaverse. The first project to benefit is Spire’s animated feature Trouble, in collaboration with Danny McBride’s Rough House Pictures.

“Meta-distribution, where audiences engage with stories before, during and after the film’s release, has disruptive potential,” said Spire co-founder and CEO PJ Gunsagar. “Audiences will authentically and persistently experience and interact with characters and worlds without having to wait years after a film’s release. The future is to experience stories through experiences of virtual reality, augmented reality and metaverse. We are passionate about bringing this vision to life with our film Trouble.

“I’m excited to use Unreal Engine to support the creative process from story to final pixel delivery,” said Brad Lewis, Co-Founder and Chief Creative Officer of Spire. “The flexibility offered by the engine will result in a more intimate and intuitive filmmaking process, leading to better visuals and stories; all members of the creative team must be in the room where this is happening. Unreal Engine will bring new inspired voices to feature animation! »